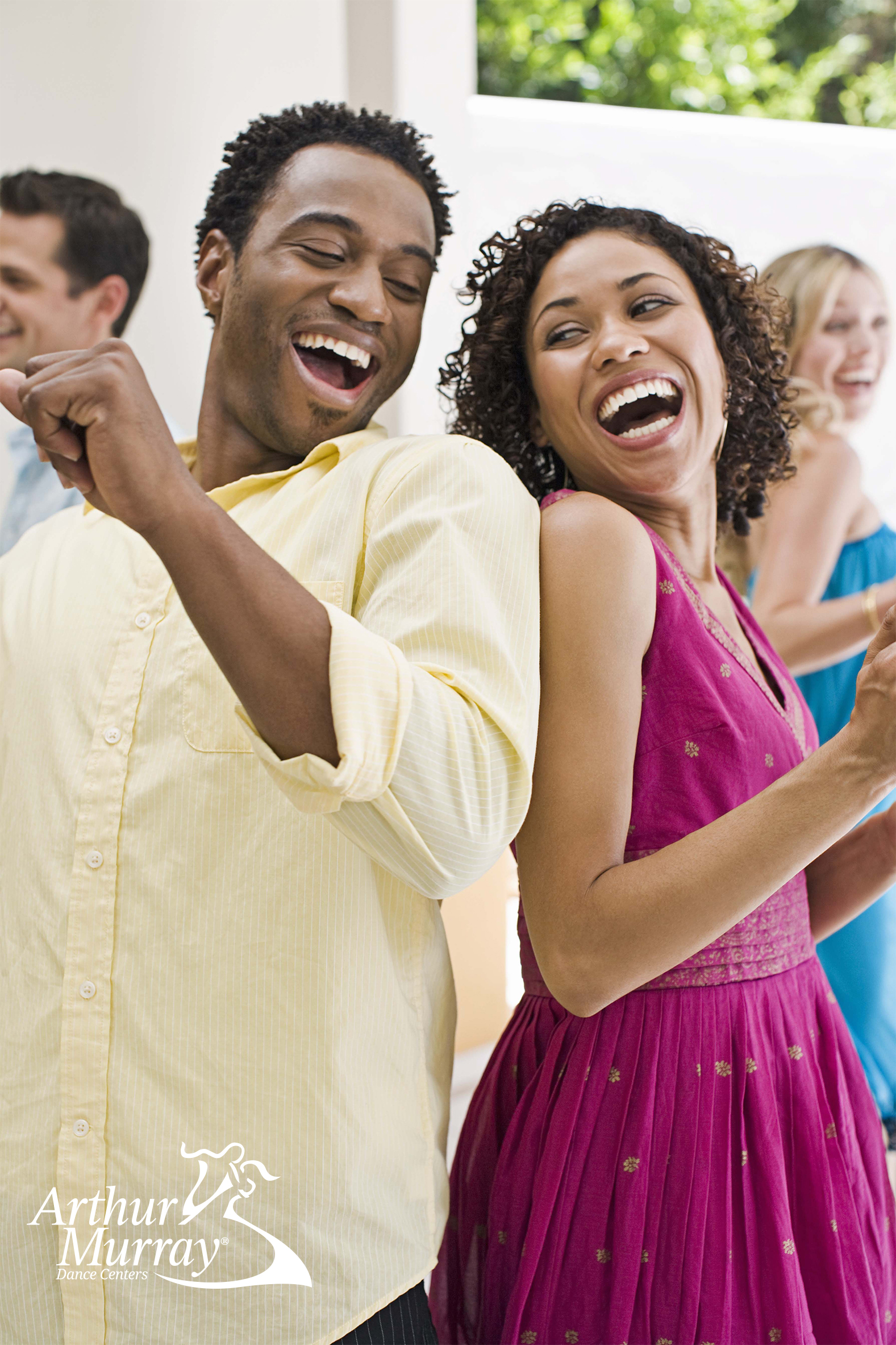 The DNA of dance.

Furthermore, it’s not like dancing isn’t in the very nature of what it means to be a human being. Dance has always been with us since the beginning of humanity. Even before the arrival of written language and modern history, when our earliest cultures evolved, dance performance methods were used to pass on the stories of ancestors, from one generation to the next.

In fact, many historians consider that social, celebratory and ritual dances are the essential factors of the development of early human civilizations.

But as much as this physical form of story-telling has played an essential role in transcending language to communicate history, it has also communicated the emotions we have felt as human beings too.

According to dance psychologist Dr Peter Lovatt of the University of Hertfordshire, dancing truly does have the ability to not only create emotions and express them, but also release emotions to improve well-being too.

Dancing helps reduce and release levels of cortisol – one of the most prolific stress hormones in the human body and another reason why the physical act of dancing makes you feel better and lifts your mood.

“When you dance, you appear to get a much bigger release of endorphins, more so, than during other forms of exercise. Dancing also connects with the emotional centres in the brain. For many people, dancing prompts an emotional release, often that’s uncomplicated happiness, while for some it can make them cry. It honestly can be described as cathartic – a letting go of pent-up emotions.”

With dancing’s ability to support the human body to release ‘happy hormones’ and also dispel stressful ones, this demonstrates that dance could be argued to be the healthiest emotional well-being mechanism utilised throughout all of human history.

In addition to the lifelong support of a healthy emotional body, according to Dr Lovatt dancing also has the ability to make us more intelligent and perhaps this is the reason that ancestral memories have been retained when utilising dance as the active tool.

Dr Lovatt says when commenting on one of his many studies:

“All those who chose to dance displayed improved problem-solving skills afterwards. This same study also found that the mood levels of the dancers went up. It shows that dancing along to music even for five minutes can not only boost happiness, but also improve creative-thinking patterns.”

In short, what dancing does and has done throughout all of human history, is provide us with an essential communication tool and evidently the best medicine ever invented to support a healthy emotional body for life.  An emotional body that will continue to tell the stories of societies, cultures and civilisations until the end of time.